The Smart Grid, while undoubtedly promising, has long been an extremely mysterious puzzle to piece together. So many different elements factor into its rise and success: business models working with regulatory environments, old infrastructure communicating with new infrastructure, difficult terrain interfering with communication technologies, and on and on. A few paradigms have had to shift in order to really make the Smart Grid smart.

A recent report from Machina Research estimates that nearly 2 billion smart meters will be connected by 2024. In support of that growth, Bloomberg estimated that worldwide annual Smart Grid spending grew by 12% last year. Consulting firm McKinsey also supported the rise of the Smart Grid with this statement:

“In the next 5 years, the smart grid market will grow rapidly. This growth will occur across the value chain, from customer-side applications to grid-wide automation upgrades and will vary regionally around the world. The fundamental growth of the market, however, will depend on the building of large, sustainable, and profitable smart grid business models.” 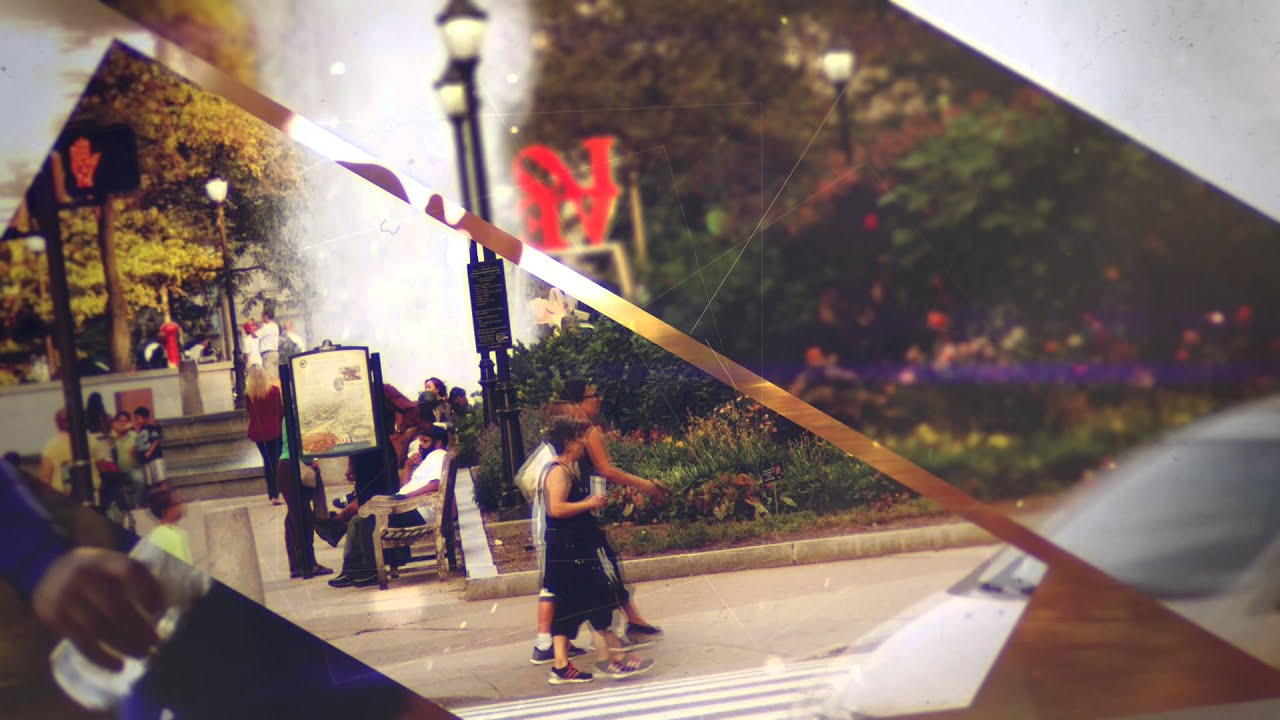 Your consent is required to display this content from youtube - Privacy Settings
Clearly the time is finally here when the Smart Grid stars are aligning; regulators are able to see the benefits, and their constituents are demanding those benefits, system integrators are bringing the right solutions to the table, and communications technologies are decisively requesting connectivity methods that are designed from the ground up for machines.
The historical problem has been the fact that machines-to-machine communication has long been a secondary priority. The design of communications technologies and networks has revolved around human demand, and has thus been catered to deliver features and functions that don’t necessarily make sense for machines. It’s kind of like using a football to play basketball – it will work, right?

So, what does a technology built for machines that are part of a Smart Grid look like? Here are a few of the common characteristics:

Deep Penetration: The locations of many smart meters put the laws of physics in a tough position. Sending wireless signals through walls, into basements, and under manhole covers can be challenging. It’s important to choose a technology that is able to effectively propagate.

Cost-Effective Connectivity: The Smart Grid will never be a high margin industry, able to stomach steep costs for wireless infrastructure and ongoing costs. This has made cellular quite a misfit to support this vertical, as network sunsetting and significant infrastructure costs cause quite a cost hurdle for the long-term viability of a cellular-based Smart Grid deployment.

Network Redundancy: The Smart Grid is desperately reliant on coverage reliability. Painfully, there have been other technologies deployed, and subsequently learned from (see 2011 southwest power outage). It is critically important that there is not a single point of failure in the network architecture.

Try not to live the painful visual of playing basketball with a football. When designing for the tremendous growth of the Smart Grid, do it the right way and use technologies that are designed from the ground up for machines.