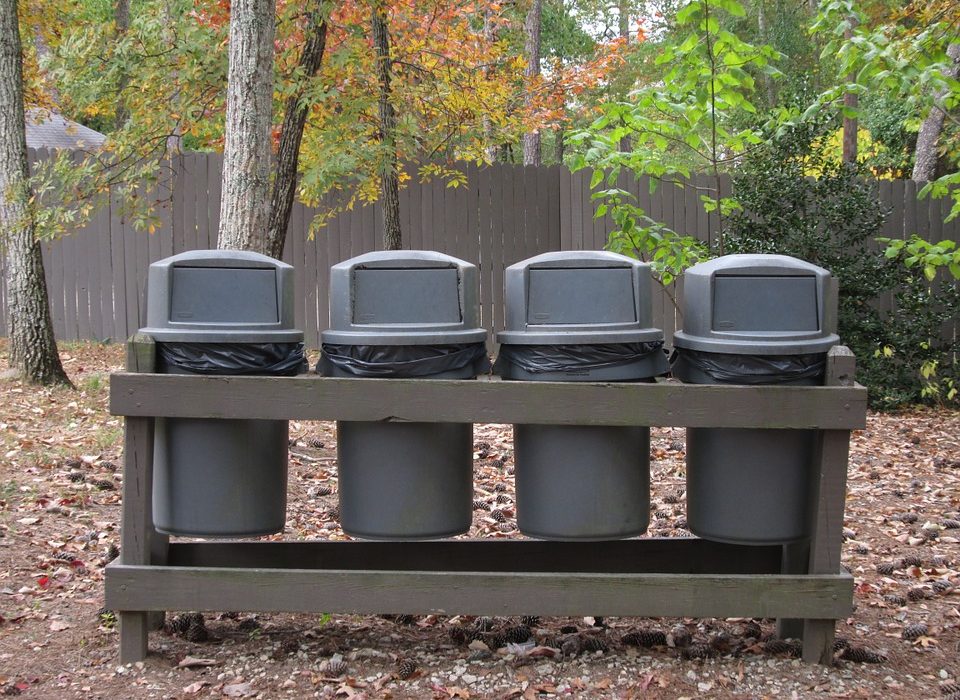 The Internet of Things (IoT) is indeed changing the way cities deliver services to citizens through targeted data collected from intelligent devices on a municipal communications network.  As an example, a given IoT device can collect data from a parking meter, indicating whether a space is open, and then provide that information to a driver to eliminate the need for circling around the block looking for an open parking spot.  That is the IoT in action.

However, sometimes we don’t think about how the IoT works behind the scenes.  In a recent conversation with one of the cities that is implementing solutions on Ingenu’s Machine Network™, they noted that the IoT is helping to drive innovations in terms of high-tech initiatives, but it is also taking the mundane and making it smart.  Recently, the City of Las Vegas deployed its Innovation District to serve as a test bed for new IoT innovations that will be deployed across the city’s metropolitan area.  The city will be able to track things like air quality and pedestrian traffic, and will provide important data on the over 40 million visitors that the city attracts each year.

But, what if those same visitors came to Las Vegas and had an unfavorable experience because they found the city’s trash cans were overflowing or the streetlights were not turning on?  These seemingly insignificant events could change the way a city is perceived by its residents and equally as important, its visitors.  However, through the attributes of the Internet of Things, the smart trashcan could communicate to the city sanitation department that its location on The Strip needs attention, or that the streetlight in the alley behind the Golden Nugget is not functioning properly – thus enhancing the public’s experience, safety and comfort.

Cities like Las Vegas have the vision to utilize the IoT to its fullest extent, so be sure to look for it – it may be under the nearest garbage can. 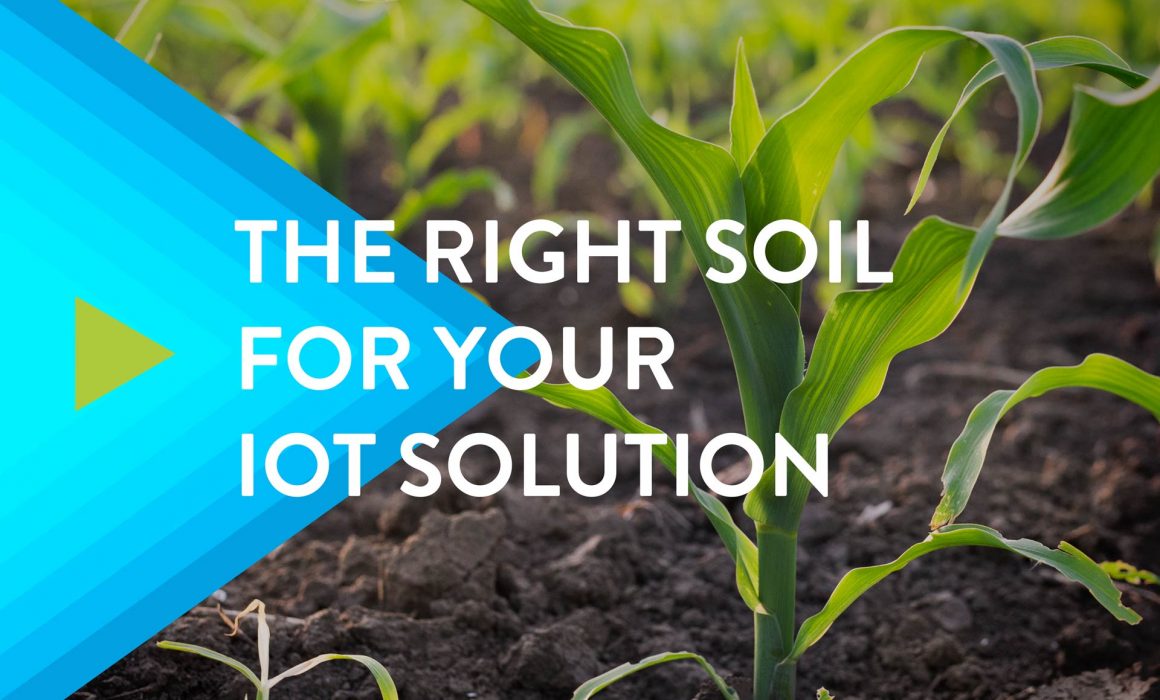