Smart Cities World – March 17, 2017 – Ingenu has expanded the coverage of its Machine Network for Internet of Things (IoT) connectivity from the Southeast to Southwest regions of the US. The IoT network now provides service to major metropolitan markets in New Mexico, Texas, Tennessee, Virginia and North Carolina.

Enterprise IoT Insights – March 17, 2017 – Ingenu said it has expanded coverage of its internet of things-focused network across parts of five states, pushing total coverage of its low-power wide area network to more than 12.5 million potential customers and 7,000 square miles. 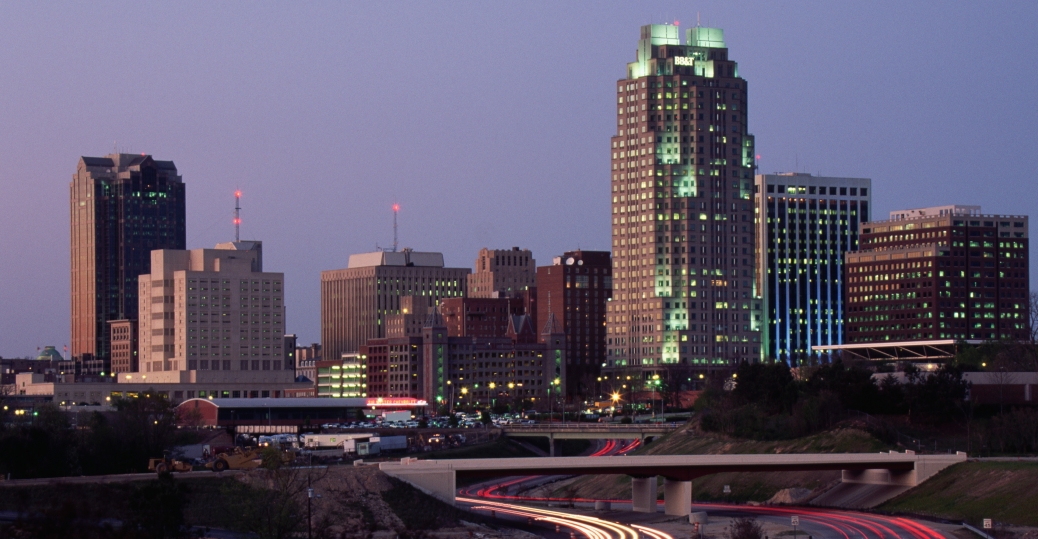 SAN DIEGO – March 16, 2017 – Ingenu Inc.™, the company that delivers purpose-built IoT connectivity, today announced it has expanded the coverage of its Machine Network™ from the Southeast to Southwest regions of the U.S. The Internet of Things (IoT) network now provides service to major metropolitan markets in New Mexico, Texas, Tennessee, Virginia and North Carolina. With this expansion, Ingenu’s RPMA® (Random Phase Multiple Access) network enables ubiquitous connectivity, serving a population of over 12.5 million and covering an area of nearly 7,000 square miles.

The availability of the Machine Network in the Southeast and Southwest U.S. regions facilitates a host of new applications, serving industries such as agriculture, logistics, automotive, oil and gas, healthcare and smart cities. In addition, the City of Albuquerque, N.M., will be incorporating IoT connectivity into its Innovate ABQ district, a premier innovation district for researchers, inventors and entrepreneurs focused on developing smart solutions to improve city services such as transportation, parking and waste management.

“Continued advancements in IoT technology are significantly enhancing the delivery of services to our community,” said Peter Ambs, CIO, City of Albuquerque. “We welcome companies like Ingenu that offer compelling technology solutions for improving the way we manage and operate as a city. The Innovate ABQ district will greatly benefit from the addition of the Machine Network as it will drive development in the area’s research and commercial labs, science and technology companies and commercial and retail businesses.”

“There has been an abundance of development of RPMA-enabled technologies throughout the Southeast and Southwest U.S. which serve the unique needs of these markets, including agriculture, energy and transportation,” said Tom Gregor, president and general manager, Machine Network at Ingenu. “With the Machine Network’s expanded coverage, we can greatly enhance the connectivity options for these solutions which operate in the region as well as around the globe.”

As I admire the beautiful day from the window of Ingenu’s corporate headquarters in San Diego, it is difficult to imagine yet another storm that is looming in the Eastern swath of the country.  The region is preparing for a “paralyzing blizzard” which is sure to cause destruction and mayhem at the very least.

In order to keep the thoroughfares affected by the storm in working order, crews will be on hand to scatter salt along the roads.  While this is an effective solution for reducing the freezing point of water, it can be extremely corrosive to roads and cars, and requires inordinate amounts of resources in order to distribute.  It is also estimated that nearly 22 million tons of salt is utilized each year in the U.S. for road maintenance, which results in toxic levels affecting nearby waterways and agriculture.

However, with the advancements in IoT technology, municipalities can more closely monitor snow and ice levels, and thus pinpoint the distribution of roadway salt with better accuracy.  For example, Libelium is utilizing its Waspmote Plug & Sense! environmental monitoring solution to measure distinct atmospheric and weather conditions which can better detect the need for salting.  This reduces the amount of salt that is distributed, manages resources for distribution and ultimately lessens the carbon footprint of the vehicles that are used to support this much-needed service.

This use case illustrates that the Internet of Things is more than just about technology.  It is changing the way we collect and utilize information, which in turn can make ordinary things and solutions even more intelligent and useful. 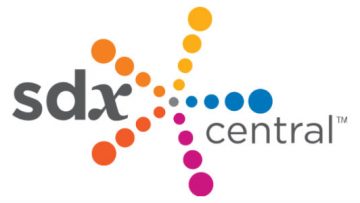