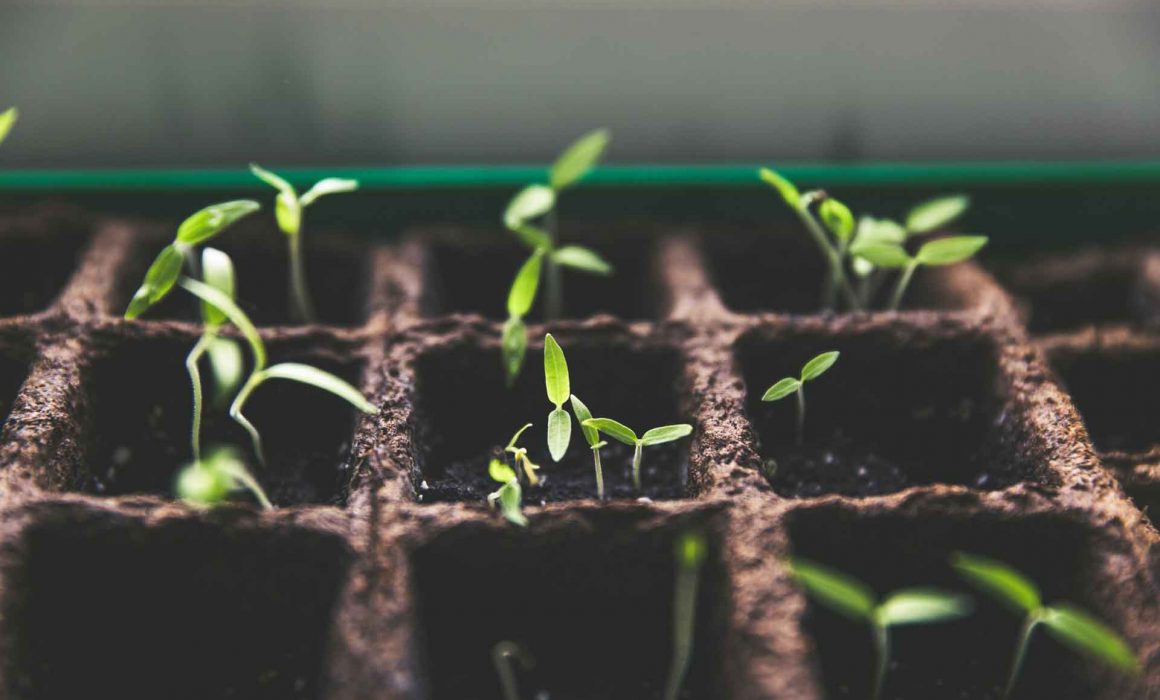 As a new homeowner, establishing a backyard vegetable garden has been a big priority for my family since day one. The fact that said home is located in the searing […]

END_OF_DOCUMENT_TOKEN_TO_BE_REPLACED 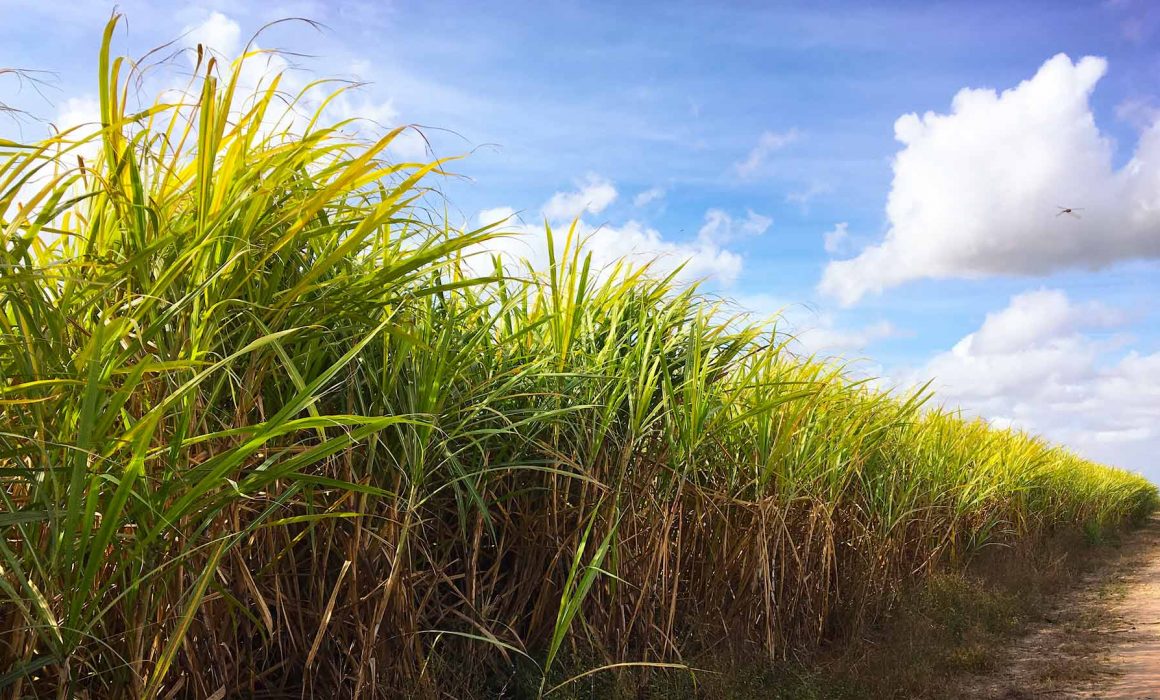 AgriSource Data will integrate Ingenu’s RPMA into its Intelliroot™ smart moisture system to optimize agricultural water usage and enhance crop yields. The company will also analyze the data collected to provide real-time intelligence to farmers on soil moisture, nutrient and erosion levels. AgriSource Data will initially deploy its solution in Florida and plans to expand to other locations as the Machine Network is built out around the globe.

“Ingenu’s RPMA is ideally suited for the specific needs of the agriculture market,” said Ben Worley, chief executive officer, AgriSource Data. “With long-range capabilities and reliable coverage, we believe it will provide our customers with a powerful tool to enhance crop production and streamline farm operations.”

U.S. Sugar is a farming company that grows sugarcane, citrus and sweet corn, and is the largest producer of sugarcane in the United States. The company utilizes wireless technology to enhance harvesting operations, railroad transportation and mill operations, and will deploy the Intelliroot solution to provide data and analysis of the soil conditions of its sugarcane crops.

“U.S. Sugar operates the largest, contiguous, privately owned Wi-Fi network in the country to monitor crop operations, said Scott Berden, precison ag manager, U.S. Sugar. “However, a crop such as sugarcane can be difficult to serve because of its density. We found that the RPMA network provided extremely reliable coverage, and we believe if it can transmit through a sugarcane field, it can probably get through anything!”

With the expansion of the Florida Machine Network, the cities of Orlando, Miami and Fort Lauderdale will join previously launched markets, that include Tampa Bay and Jacksonville, to provide Internet of Things (IoT) connectivity to the majority of the state’s population. Serving the fourth largest economy in the United States, the Florida Machine Network will cover more than 7,000 square miles of area to serve IoT applications including smart agriculture, logistics, mining, transportation, elderly monitoring, smart cities, among others.

The nationwide Machine Network build-out is now underway across the United States, and is targeted to serve over 100 major metropolitan areas by the end of 2017. The Machine Network currently provides more than 100,000 square miles of wireless coverage for a host of IoT applications. For specific information on the Florida Machine Network, visit http://www.ingenu.com/technology/machine-network/cities. For a video featuring the RPMA coverage at U.S. Sugar, visit https://vimeo.com/195333287.

Ingenu™ is building the Machine Network™, the world’s largest IoT network dedicated to LPWA (low-power, wide-area) connectivity for machines. Operating on universal spectrum, the company’s RPMA® technology is a proven standard for connecting Internet of Things (IoT) devices around the world, with 38 private networks deployed. The Machine Network will have further reach, global range and longer lasting battery life than any existing network. Ingenu is led by a highly experienced team, including veterans from Verizon, T-Mobile, and Qualcomm. Information about Ingenu can be found at www.ingenu.com, or follow us on Twitter @ingenunetworks. 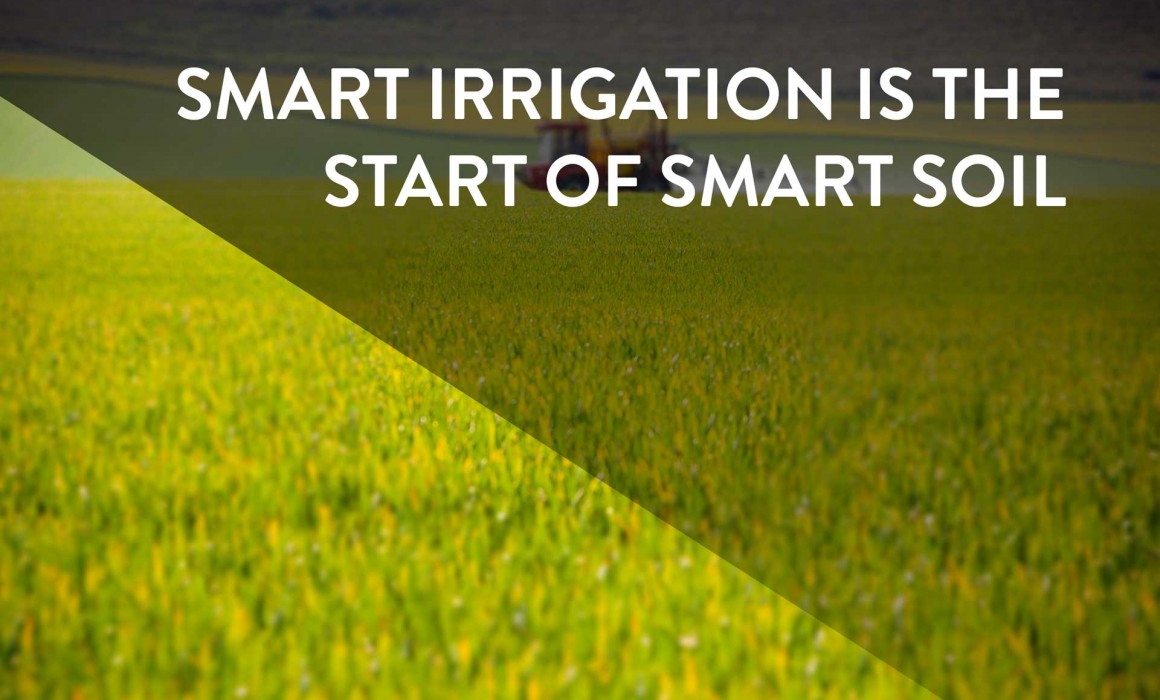 70% of the world’s fresh water is used for agriculture and as the population keeps growing that water will come under greater demands. At the same time, some say that […]

END_OF_DOCUMENT_TOKEN_TO_BE_REPLACED 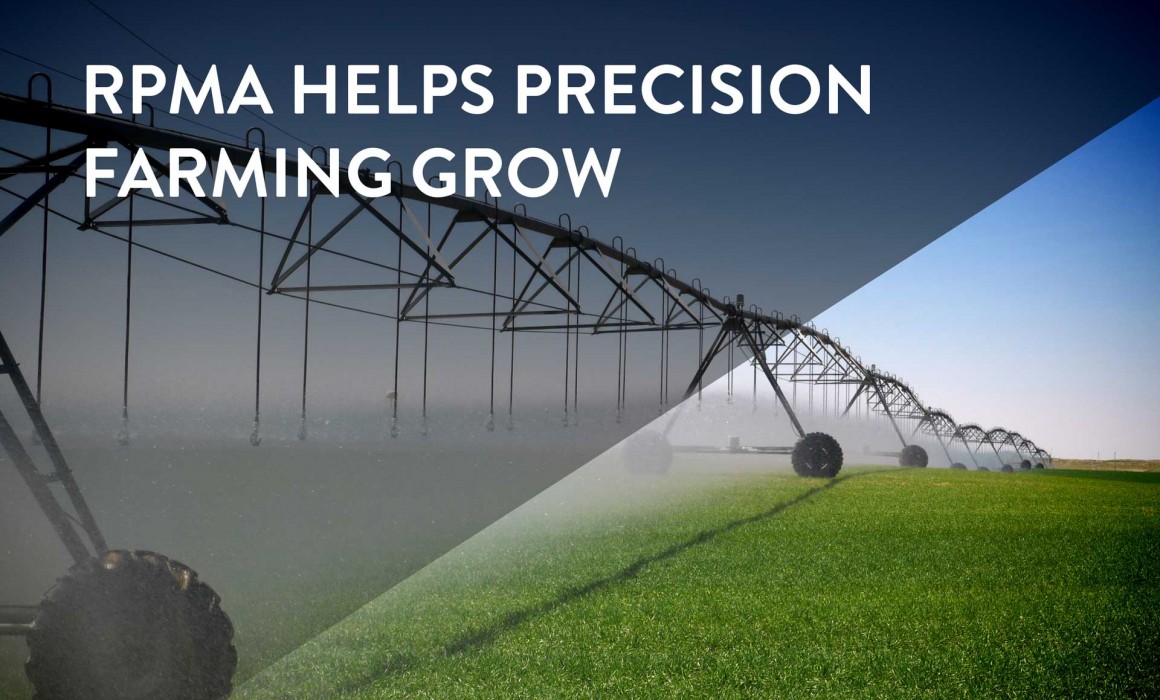 The need to feed mankind has pushed agriculture’s technological arc ever forward for millennia. Many believe that sensors used to collect data regarding the various aspects of farming are the […]