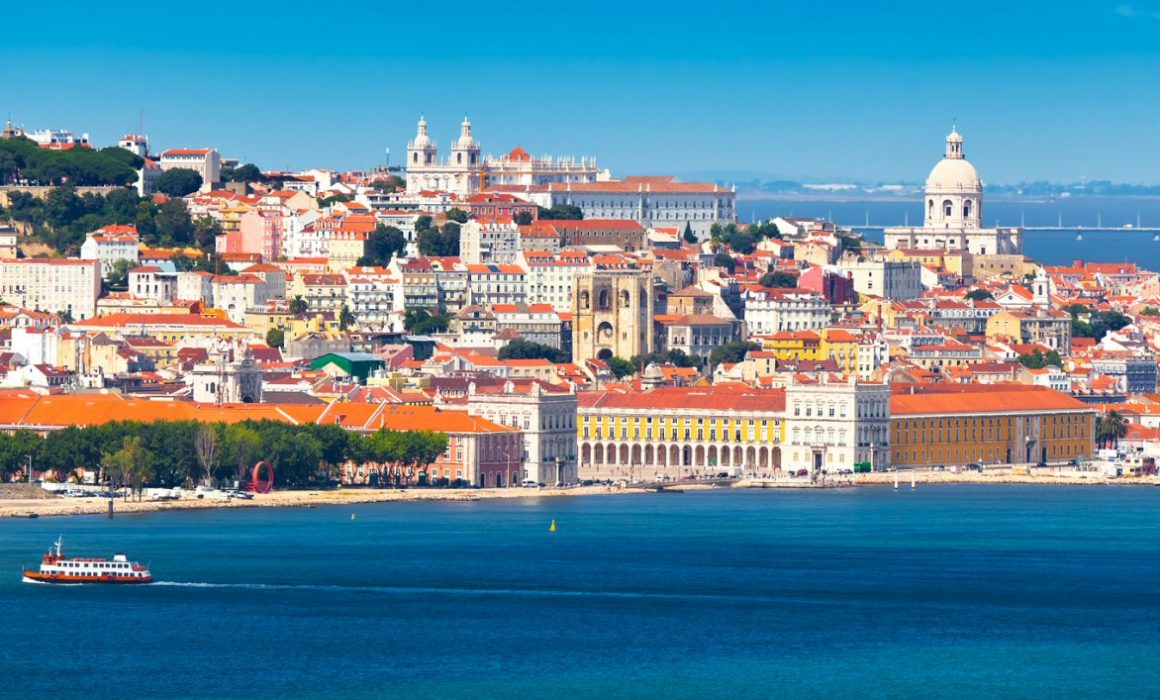 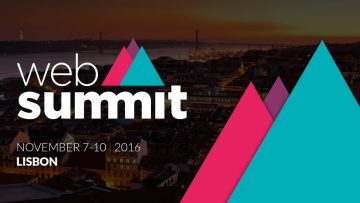 While the focus of many around the world has recently been on the lead up and outcome of the US presidential election, there is a significant technology conference on the other side of the world that has attracted more than 72,000 people, including technology leaders and celebrities, to discuss the future of the internet. The timing of this conference could not be any better.

Shedding light on this subject will be our very own CEO, John Horn. He has been invited to join the prestigious Web Summit speaking docket to discuss the challenges and opportunities of bringing ubiquitous connectivity to, in some cases, an unconnected world.

Look for a number of the discussion topics to find their way back to security, in light of the recent DDOS attacks. As network providers look to bring connectivity, particularly IoT-related connectivity, to places around the world, the recent attacks have caused many to look a little bit closer at what is being done to prevent those type of hacks.

After you’re finished following the grand finale of American politics, be sure to tune into the Web Summit. You can view a live stream here: https://websummit.net/facebook-live