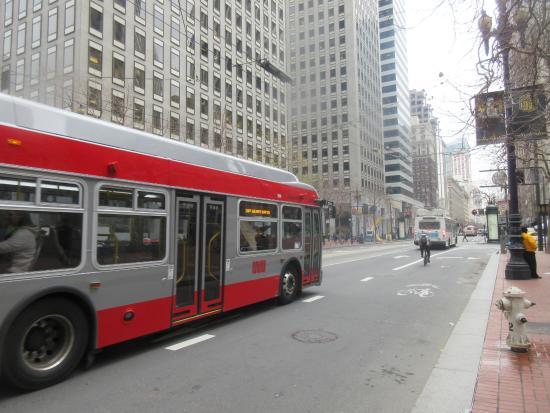 It seems that every couple of years, we typically upgrade our mobile phones for newer models so we can get the most out of our devices.  This is what drives the cellular industry to continually upgrade its network to accommodate faster data speeds, greater capacity and enhanced reliability.

But what about the devices on the network that use minimal bandwidth and don’t need to be constantly upgraded?  Many of these types of devices have utilized the 2G cellular network and are being abandoned as the spectrum has been re-farmed for higher bandwidth networks.  Carriers have planned this upgrade for more than five years, but many users have not been able to invest in upgrades due to the lack of funding and resources.

Case in point, the San Francisco Metropolitan Transit Agency’s (SFMTA) NextBus system went offline at the beginning of January 2017 as a result of the shutdown of AT&T’s 2G network.  The SFMTA claimed it was not notified in advance of the impending shutdown, but AT&T cites a notification to the agency as early as 2008.   Regardless of who is to blame, the citizens of San Francisco are now faced with interruption of a valuable service which provides real-time transit schedules for the city’s bus system.  In a metropolis that is the second greatest user of public transportation, the outage has massive ramifications to say the least.

So, how do cities, businesses and consumers insure that their devices will not be affected by a network shutdown in the future?  There are a few important questions to ask.  First, does the provider of the network guarantee the length of time the network will remain operational?  Second, do the devices on the network consume minimal power so they will last at least as long as the network? And, finally, does the network have the capacity to grow as needs change?  For many networks, the answer to these questions is no.

However, Ingenu offers an alternative to cellular with its RPMA (Random Phase Multiple Access) technology.  It is a low-power, long-range connectivity solution that has been built specifically for machines.  It offers network guarantees and won’t leave you stranded years down the road.  So, before the cellular bus leaves you stranded, check out Ingenu’s RPMA for a welcome alternative. 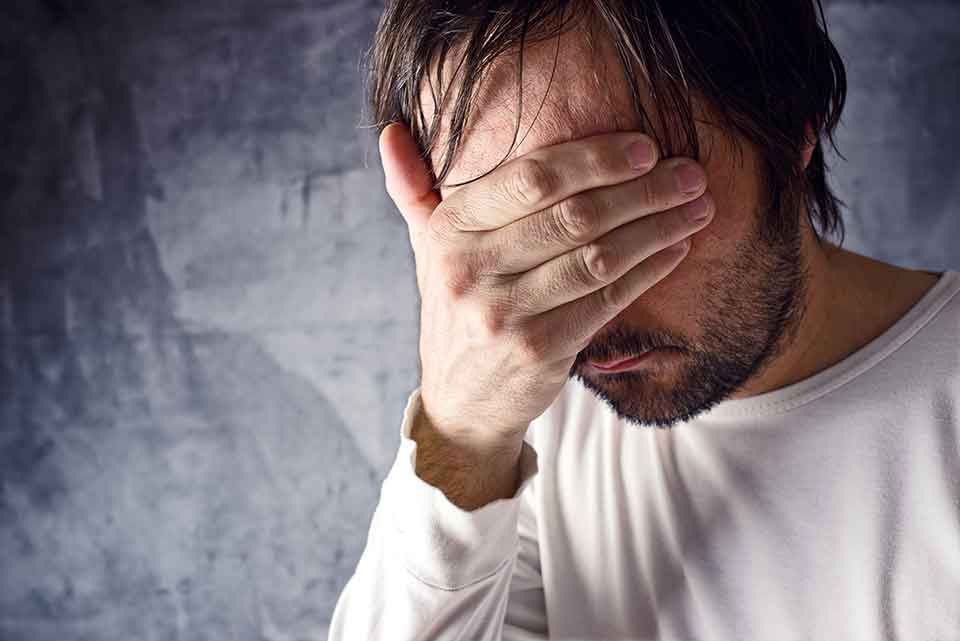 T-Mobile has been refreshingly frank in its assessment of how disruptive and costly cellular technology sunsets are to end users. It doesn’t get much more direct than T-Mobile’s statement from this article:

Migrating technologies can often be expensive and include deploying skilled repair teams to swap out installed devices for LTE modules, which can cost $50 to $200 per device and up to $300 per truck roll. Those costs might not be right for every business today…

We couldn’t really have said it much better ourselves. We completely understand how important network longevity is to traditional M2M and newer IoT customers.

END_OF_DOCUMENT_TOKEN_TO_BE_REPLACED 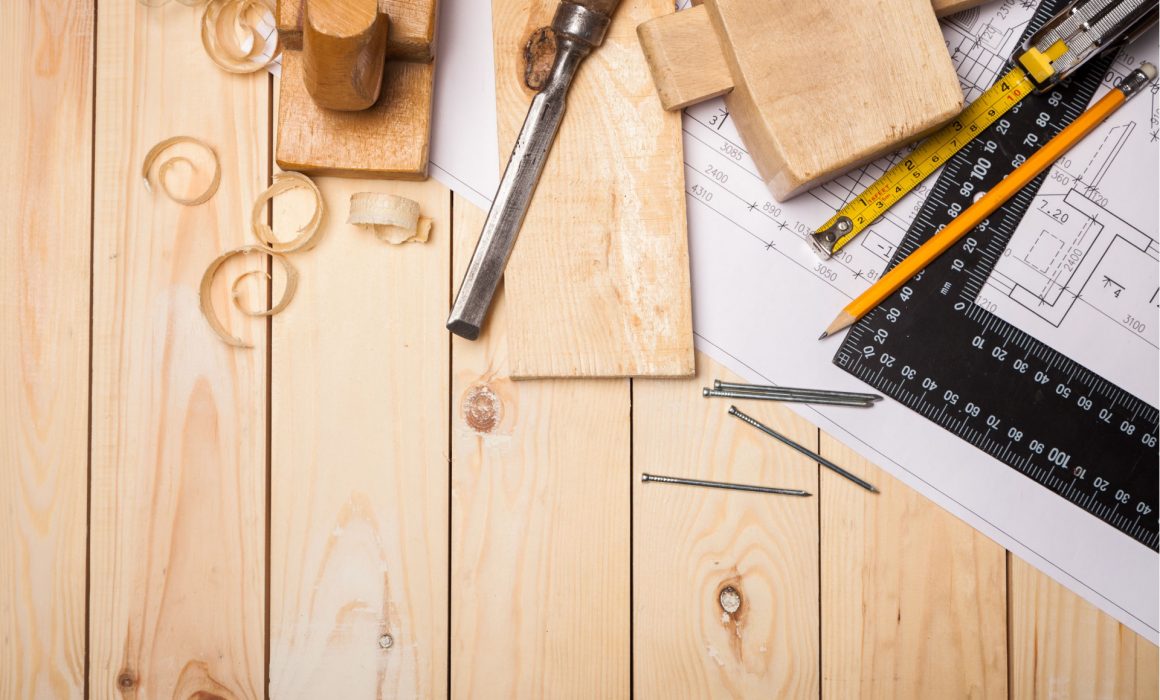 Cellular or low power? That is a great question to ask when building a future-proof application in the Internet of Things (IoT) space. The IoT world is booming with growth every day and there are so many different applications and so many different options to transport data. According to analyst estimates, 86% of all IoT applications use 3MB of data or less per month. Therefore, cellular networks, not purpose-built for machine traffic may not be the best fit for these applications.  Conversely, Ingenu’s RPMA® (Random Phase Multiple Access) technology is suited for all different types of machine applications. It not only caters to application service providers (ASPs) that are developing applications that use very small amounts of data that need very long battery life, it can also accommodate the applications that need to report more frequently with larger amounts of data. This cannot be achieved with most other low-power or cellular offerings.

In 2018, there will be an estimated nine billion connected IoT devices, so choosing a carrier can be very confusing for an ASP. When deploying a solution, most find it is a struggle to find the right price plan for the right data profile. Considerations should be made for applications, data consumption, network longevity, and serviceability, so it is always good to explore options to find the best carrier that fits with your application.

Whether the solution is high-speed, large profiles, or applications that only need bytes of data, the ASP has an advantage because there are now carriers designed specifically for IoT. These IoT carriers can tailor plans specifically for each application while offering significant rate reductions, not to mention the elimination of network sun-setting.

When choosing an IoT network provider, be sure they understand your specific applications so they can design a plan which appropriately fits your data needs.