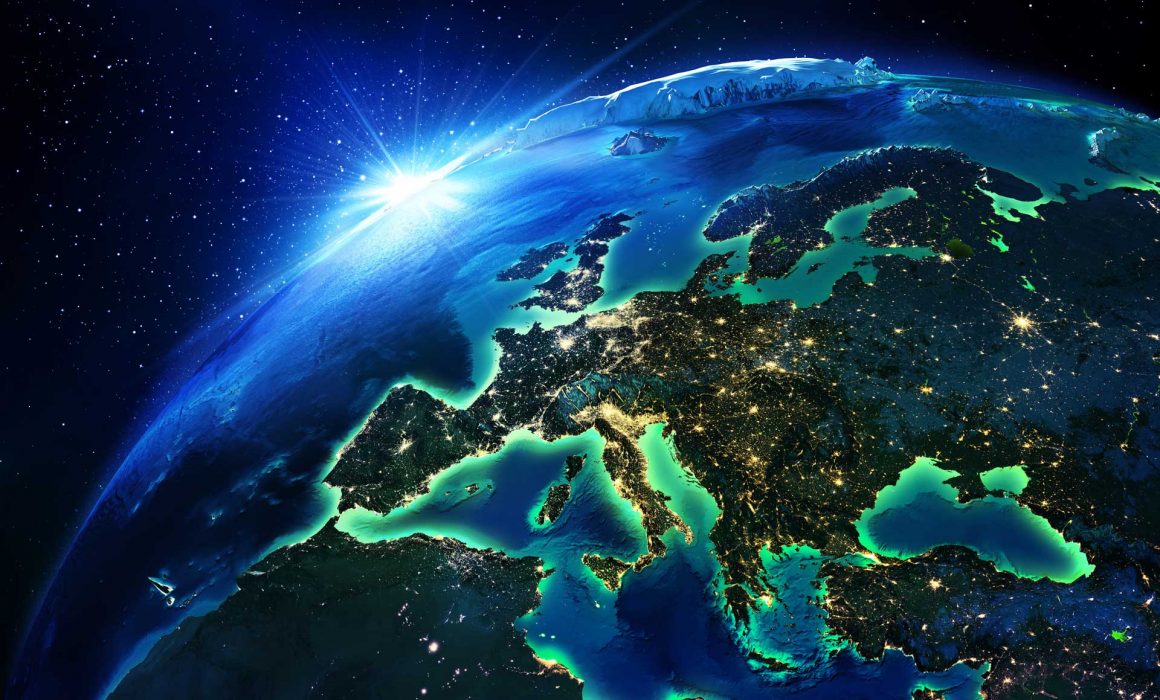 Network powered by RPMA, the only IoT connectivity that works anywhere in the world with a single radio

Mobile World Congress, BARCELONA, Spain – February 27, 2017 – Ingenu Inc.™, the company that delivers purpose-built IoT connectivity, today announced it has expanded its RPMA® (Random Phase Multiple Access) network to provide IoT connectivity in 29 countries across the globe.  The rapid deployment of the company’s Machine Network™ in the U.S. and its global licensing partnerships have driven the significant growth of the technology.

Ingenu has deployed its RPMA network across six continents, providing connectivity to the following countries:

RPMA continues to be the only wide-area technology that delivers a truly global connectivity solution for IoT deployments. Leveraging globally available spectrum, Ingenu, through its growing number of operator partners, is able to provide seamless coverage around the globe – allowing solutions to cross borders without the need for additional radio hardware or software configuration.

“Having a single radio that operates anywhere around the world allows us to quickly deploy solutions to farmers from South Florida to South Africa, without worrying about hardware alterations or multiple certifications,” said Ben Worley, CEO of AgriSource Data. “With RPMA technology, we can bring our solutions to market faster which means we can have a substantially greater impact in helping to overcome the global food and water challenges we face in the coming years.”

“During the Mobile World Congress event last year, we announced that Ingenu had accelerated its global licensing strategy based on international demand for dedicated IoT networks, and that demand has only continued to increase,” said John Horn, CEO of Ingenu. “Customers are looking for connectivity solutions which will scale with the ever-changing requirements of the IoT, and RPMA technology is ideally suited as it is purpose-built for machines, has been deployed on a global scale, is available today and will last for decades to come.” 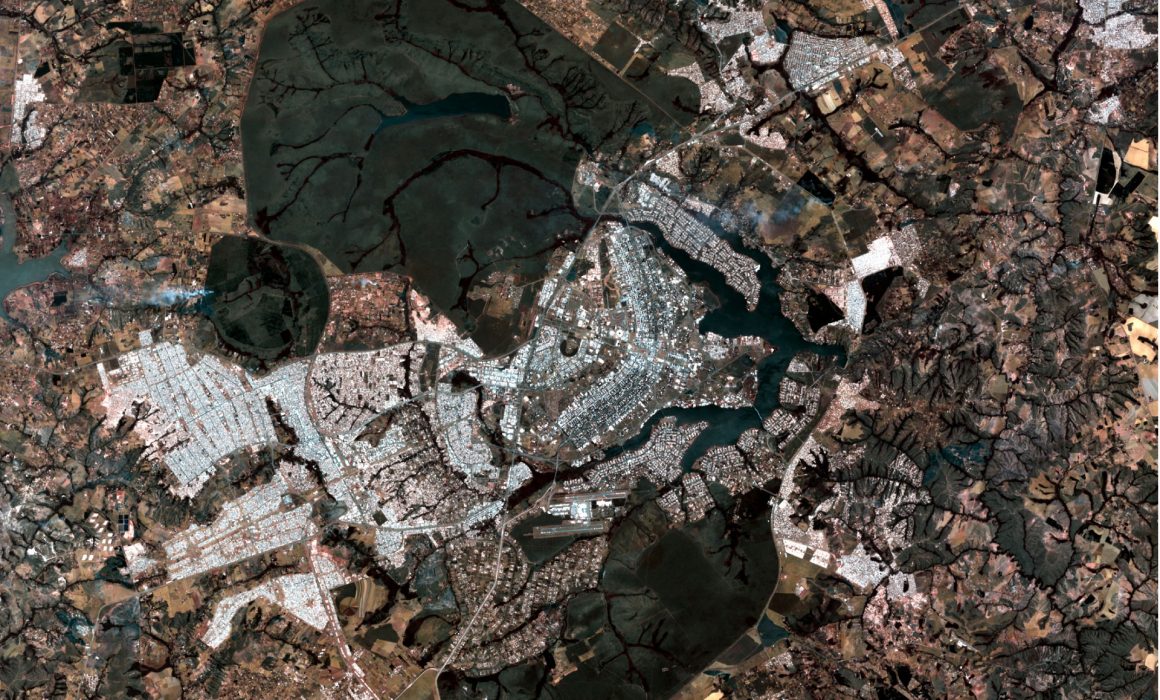 IoT Evolution – July 7, 2016 – The Internet of Things (IoT) needs a strong backbone to support the volume and diversity of devices, applications and platforms that are coming online. Companies developing applications want to deliver them to the widest available market, and companies deploying IoT devices and solutions want to be able to utilize the same ones in Berlin and Hong Kong as they do in Los Angeles. A ubiquitous solution benefits everyone.  Read more>>