Ingenu’s RPMA utilizes the 2.4 GHz ISM band. There, we said it. And we love it! The 2.4 GHz band offers many reasons why it is a practical choice for M2M communication if you are savvy enough to use it right.

At first glance some think that the 2.4 GHz band is inferior to the sub GHz band due to propagation. But this is trivially overcome with antenna diversity. In plain English, we put two antennae on our modules rather than one, because we can. The 2.4 GHz band wavelength is shorter than the 900MHz so we are able to place two antennae and still have flexible and practical small form factors. And just like that, propagation issues are overcome. 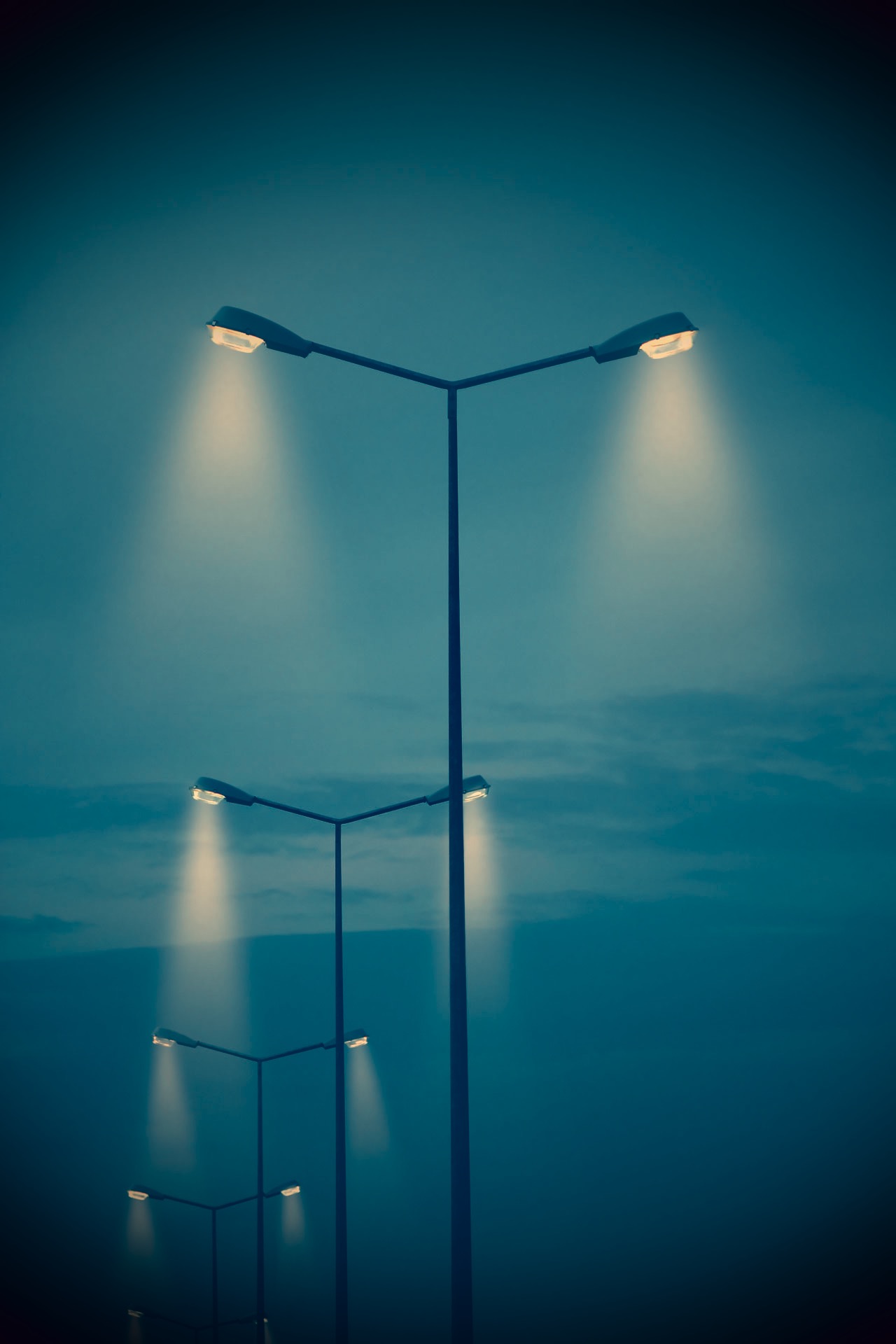 As with many things, government regulations are the largest hurdle for most frequency bands, including the 900 MHz family of bands. However, the 2.4 GHz band has very favorable government regulations in both the US and Europe. For example, in the US, narrowband transmissions are restricted to 400ms (or 0.4 seconds), but this doesn’t affect RPMA as it utilizes direct-sequence spread spectrum (DSSS) modulation. +1 RPMA!

RPMA was designed to utilize the 2.4 GHz band because it is available worldwide, has more bandwidth, is cost free, and has extremely favorable regulatory conditions. In the end, it isn’t just the frequency band that matters; it’s what you can do with it. And what RPMA does is simply genius.

Get a more detailed comparison of the 2.4 GHz band and 900 MHz band by reading our forthcoming white paper, Unlicensed Spectrum: 2.4 GHz and 900 MHz Compared.