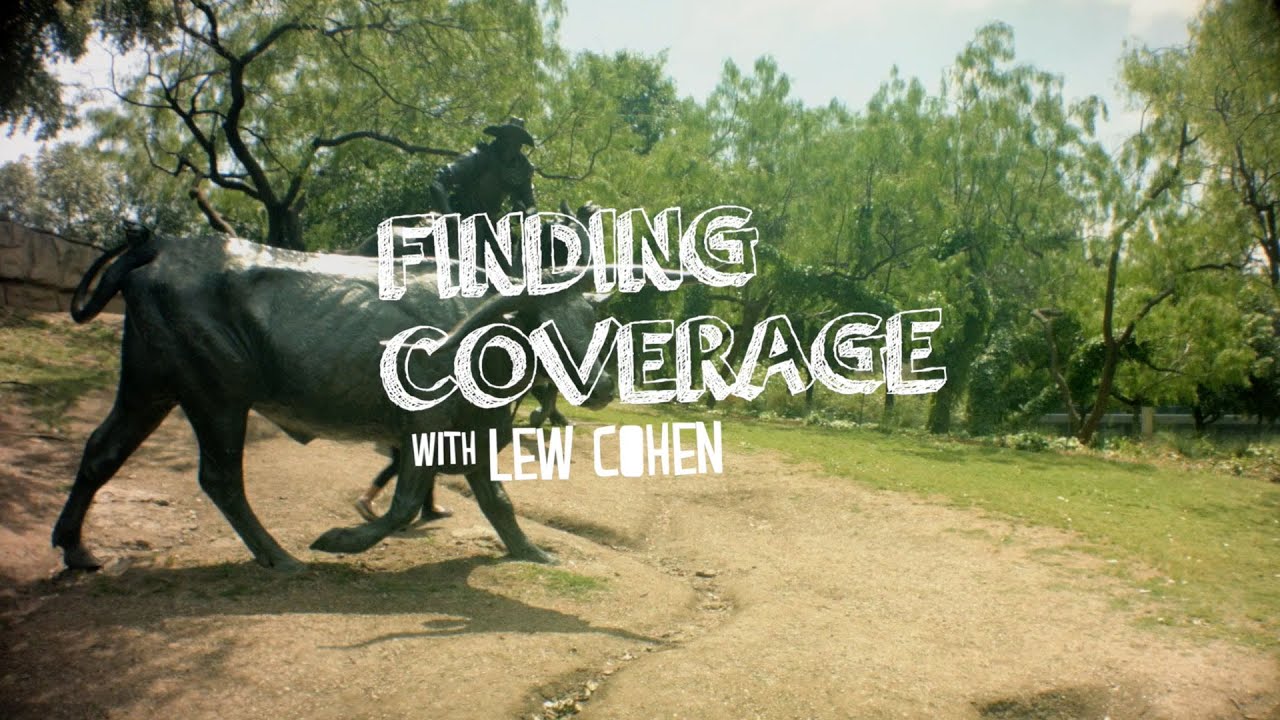 A lot more goes into producing a video segment than you might expect. When it came time to shoot a series of videos in Dallas as part of our big launch of the Machine Network in that city, I knew I had to get planning right away if I wanted to do this right.

A resident of Phoenix myself, and only occasional visitor to the great state of Texas, I did my homework and plotted out some major landmarks and other locales that I’d want to scout out as shoot locations. I knew that I’d have to be able to get to everywhere on foot (I narrowed it down to downtown Dallas) in about an hour and a half. Not a lot of time! Gear in tow, I took an early flight to the Metroplex and got to work.

And a Little Black Magic

While I packed a couple of cameras, I decided on my Blackmagic Pocket Cinema Camera with a set of Kiev-mount Russian lenses as my primary camera for the shoots with Lew Cohen. Partly, I chose it for its high dynamic range and light weight, but mostly because I love the look it gives my footage when paired with some vintage glass.

I was able to arrive in Dallas several hours before the rest of the Ingenu crew (who were primarily in town for HackDFW) and head downtown. Spending the next three or four hours, I was able to get my bearings and plot out my route for the following day. This is when I grabbed the bulk of my b-roll footage (~32GB!) and was able to get a little creative. I’d have little time to do this sort of thing once I had my talent in tow.

We’d only just lit the network up in Dallas, and frankly weren’t entirely sure how we’d fare as far as coverage goes in the downtown area. Things like giant buildings and concrete stymie the efforts of wireless signals to get where we want them. Thanks entirely to RPMA’s overall awesomeness, we had coverage throughout the shoot! That metal box Lew Cohen displays is what we can an RDST. It basically displays the level of coverage wherever you are — we use them in drive testing for example.

The day of the shoot, I dragged my star away from our table at HackDFW and hoofed it downtown. Between strong winds and fluctuating cloud cover, I had my hands pretty full. Luckily, Lew was awesome, and after a couple of warmup takes we were off! An hour and a half later, we had everything we’d need “in the can” and were able to get back to the hackathon.

Finding Coverage with Lew Cohen turned out to be a hit, and we’re looking to continue the series in the near future.